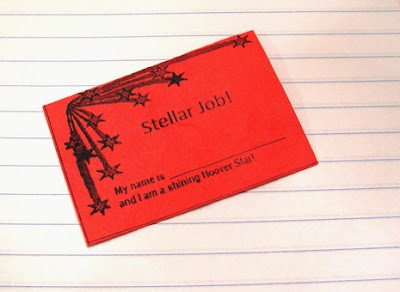 Almost five months ago, I wrote to the seven members of our board of education, and to our superintendent, about our district’s behavioral rewards program. I put some time and thought into the letter, and I hoped the recipients would at least read it, but I certainly didn’t expect anyone to agree with me, or to treat me any differently than anyone else who writes a letter to the board. (The letter is here.)

Even I was surprised, though, when none of the people I wrote to even so much as acknowledged the letter. None. Not even a postcard saying, thanks for your views. I might as well have dropped the letters down a well.

I thought of that non-response today when I posted a comment on our local paper’s suggestion that we should reduce the number of school districts and make them larger than they currently are. In my comments there, I mention some of the reasons I’d be disinclined to enlarge school districts (some of which echo this post), but here’s another: if our school district is already so big that elected board members can’t acknowledge letters from voters, maybe we should think about making it smaller, instead of bigger.